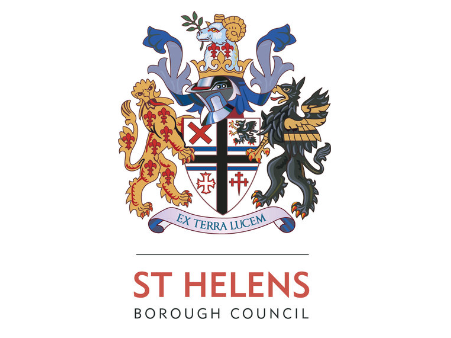 We were appointed by St Helens Borough Council to build on the LCWIP developed by Liverpool City Region Combined Authority in 2019, to provide a more localised network of walking and cycling enhancements within the borough. Our LCWIP, which was produced in accordance with the recommended six stage process identified in Department for Transport guidance, covered the entire local authority area with a focus on the core walking zones of St Helens and Earlestown town centres as well as Haydock Industrial Park.

We closely followed the six-stage process of an LCWIP. In addition to Stage 1 (scoping) our approach included:

These events took place virtually via Microsoft Teams and made use of online platforms such as Mentimeter and Miroboard to allow efficient collation of stakeholder views. 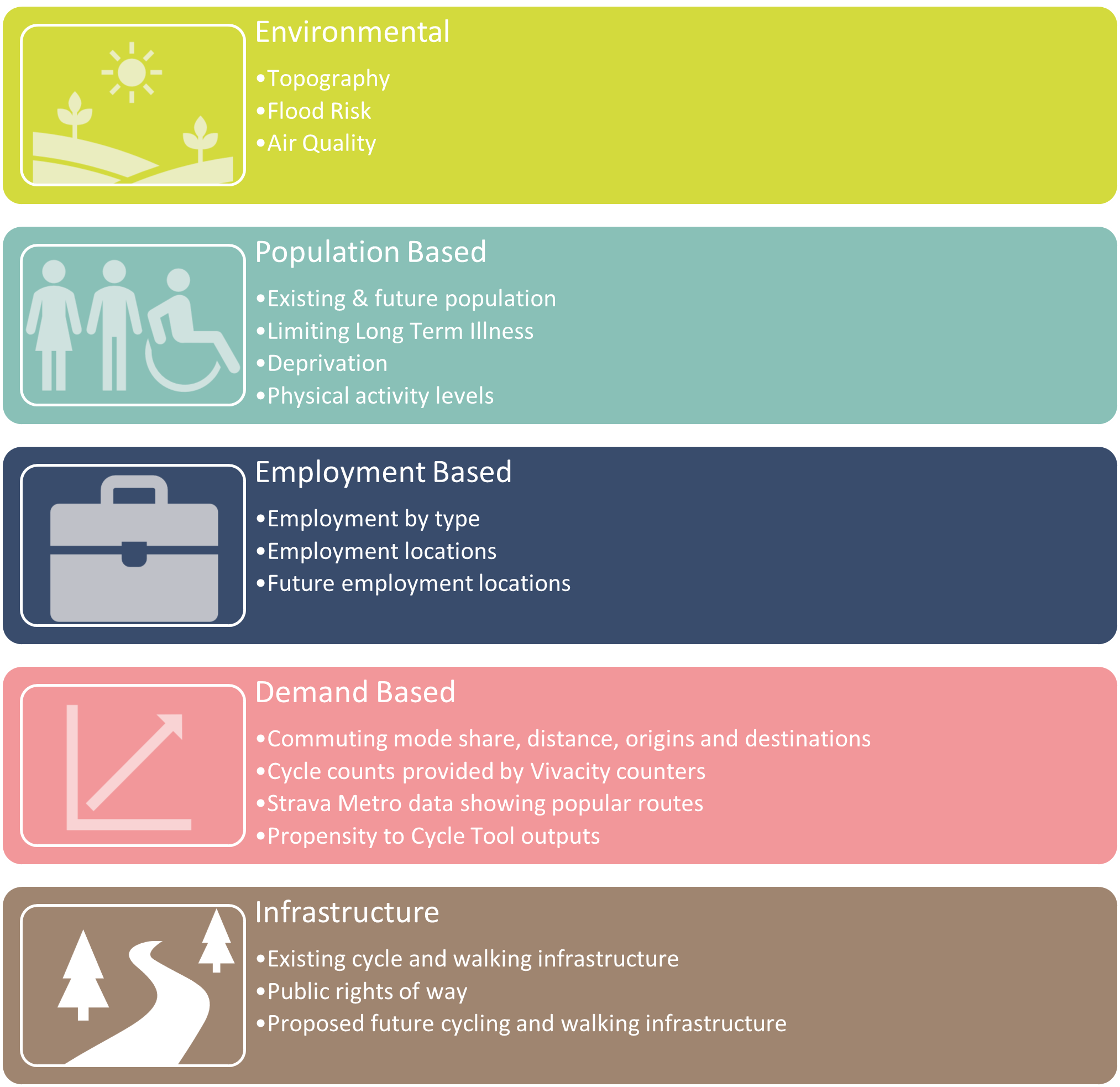 We produced a robust and holistic evidence base incorporating local, regional and national policy as well as key data covering the current active travel network and wider environmental and socio-economic context. We supplemented conventional datasets (e.g. Propensity to Cycle) with a consideration of innovative data, such as data from Strava Metro. Using the outcomes of the process, we developed four outcome led objectives aligned with St Helens Borough Council policy.

Stage 3 – Network Planning for Cycling: We developed desire lines across St Helens using origin and destination data as well as future land-use projections. These desire lines were classified as per the LCWIP guidance into Primary, Secondary and Local desire lines. From this, each of the Primary desire lines was subject to a Route Audit where they were scored against the Cycling Level of Service tool. These were then combined with the routes drawn up for the Secondary desire lines and the regional routes developed as part of the Liverpool LCWIP to provide a cohesive network of cycling infrastructure across the borough. 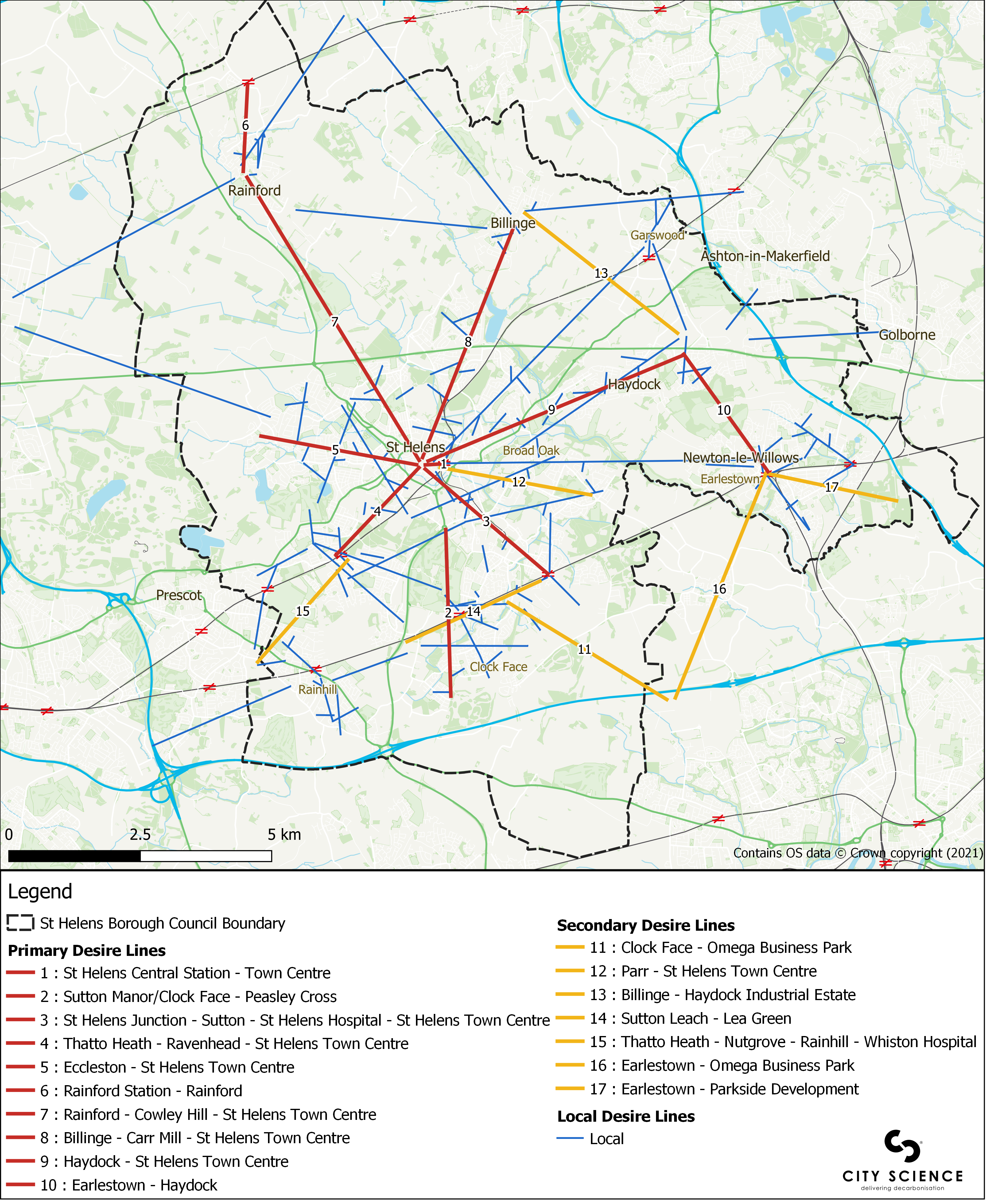 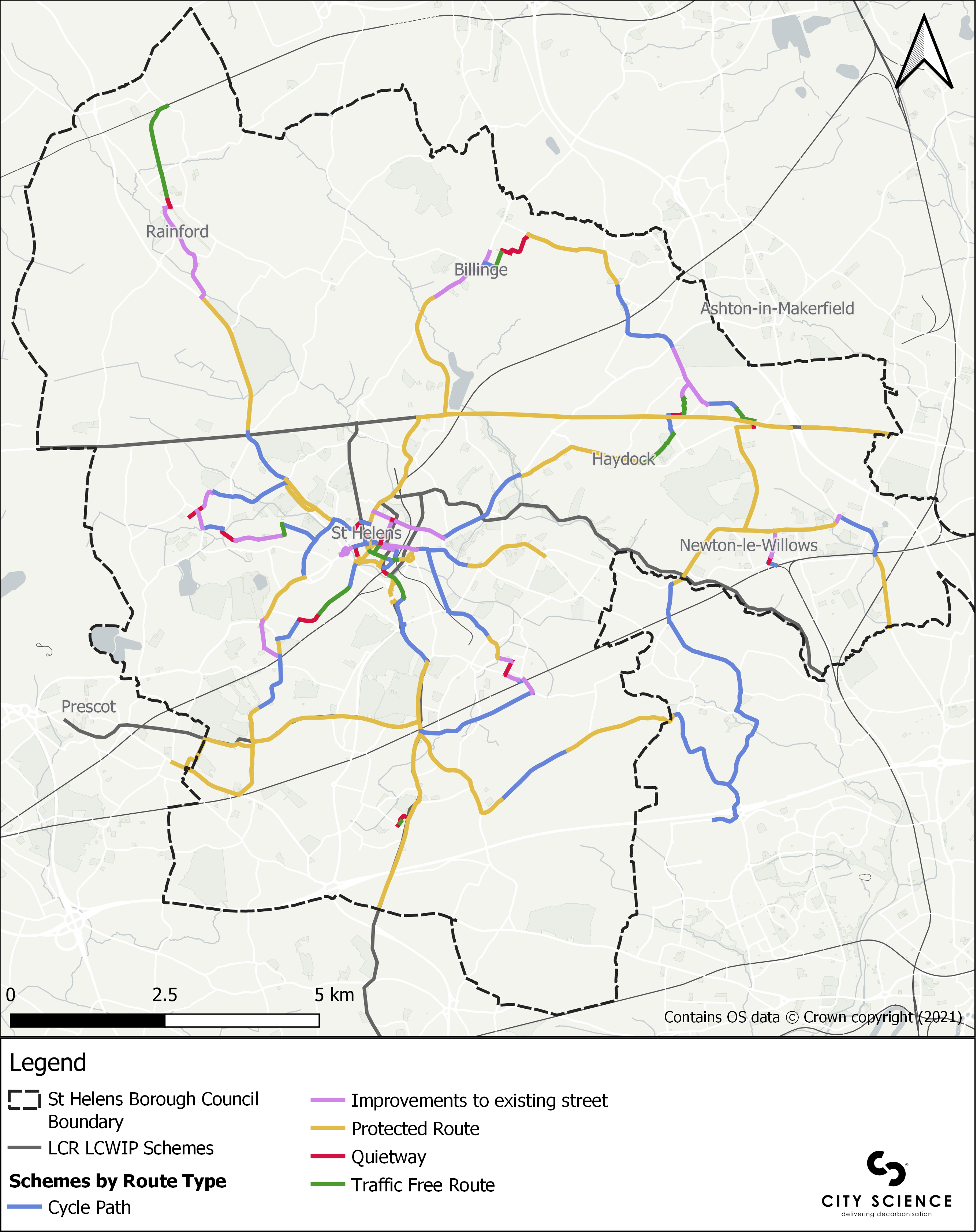 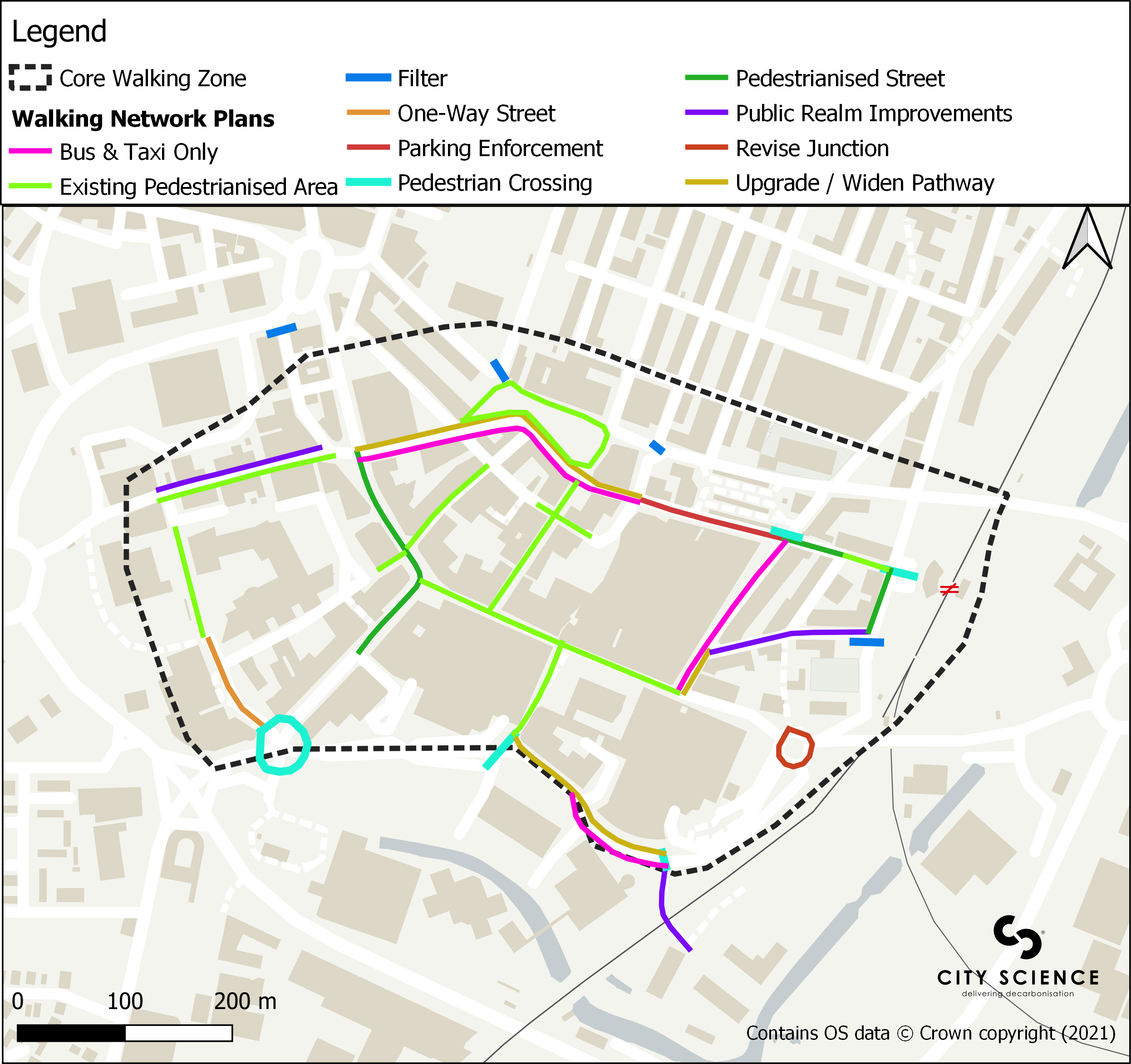 Stage 5 – Prioritising Cycle Improvements: We developed an appraisal method to prioritise identified future cycle route delivery formed of an effectiveness & needs-based module alongside a deliverability module (including approximate scheme cost scale). Our appraisal approach followed an innovative and automated process and was underpinned by 21 bespoke metrics to provide an objective, robust and evidence-led method.

Using the outcomes of this process, we developed delivery recommendations based on short (2023 – 2026), medium (2026 – 2029) and long (2029 +) timescales, these were then assigned to the schemes to create prioritised plans for the rollout of schemes across the borough. 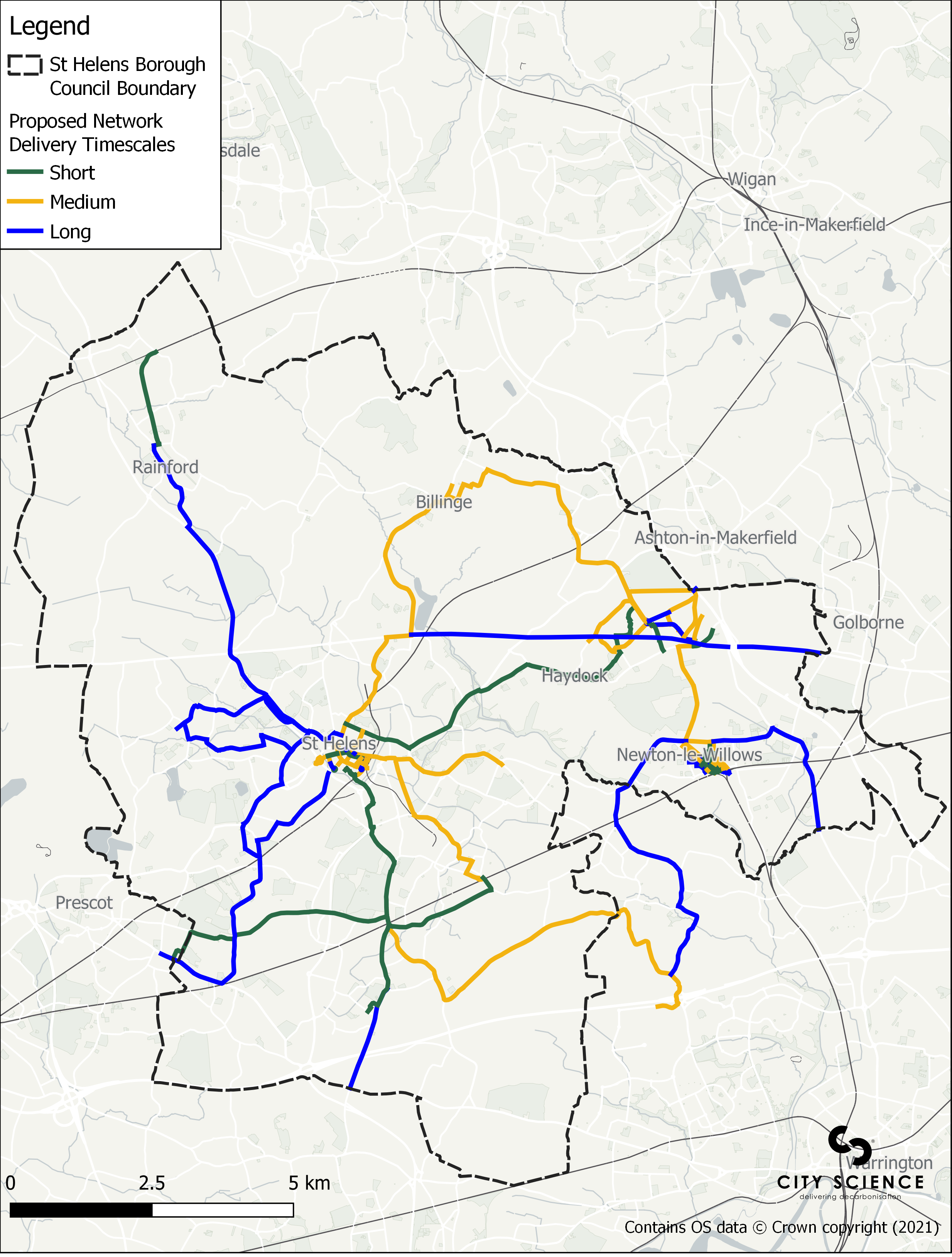 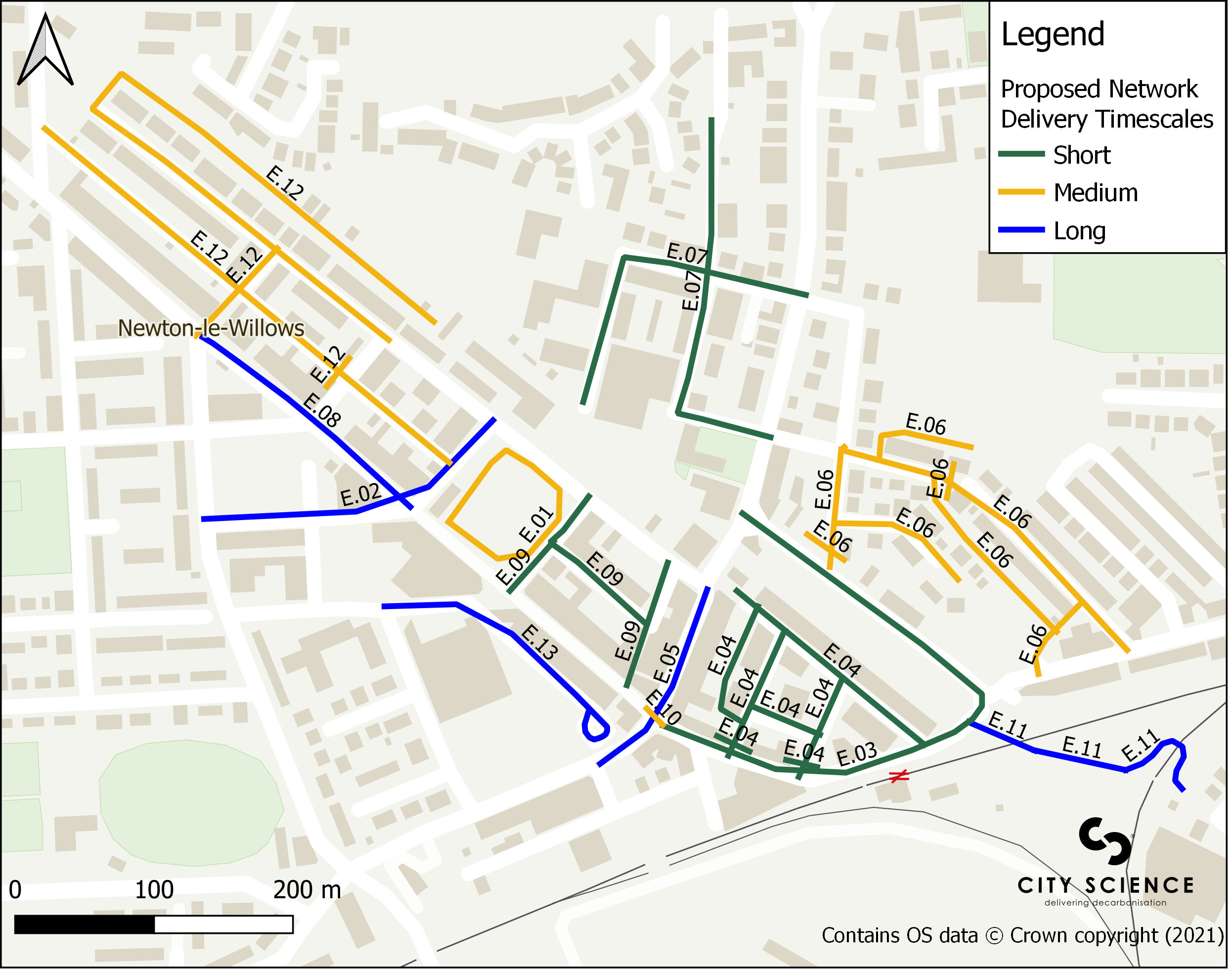 Stage 6 – Integration & Application: We provided a series of recommendations to embed the outcomes of the LCWIP into wider St Helens policy, such as their emerging 'Ensuring a Choice of Travel' Supplementary Planning Document and any future travel plans.

Public Consultation We provided support duirng the public consultation on the Draft LCWIP report we produced. This took the form of:

The results of the public consultation are then summarised in a short report as well as key feedback being reflected into the final LCWIP report.

We produced a series of technical notes at the conclusion of each LCWIP stage to ensure that St Helens Borough Council were able to provide incremental feedback through the process. These technical notes were then summarised in an accessible LCWIP Report, which was put into the public domain for consultation. The full LCWIP for St Helens can be viewed here.

“St Helens Borough Council is very pleased to have appointed City Science for the development of our LCWIP. The team have expertly combined robust, data-led network planning with extensive stakeholder engagement to develop an ambitious yet practical plan for our borough. The team have been highly efficient and programme-led throughout the commission, with any changes or feedback clearly communicated with the client team, but have also employed creativity and initiative in developing a Plan which is ‘best fit’ for St Helens Borough rather than simply a replication of previous studies elsewhere.”
Jack Mayhew, Principal Transport Officer, St Helens Borough Council