Roads for the Future

The Roads for the Future competition sought innovative and creative ideas on how to deliver a world-class road network in the UK ready for connected and autonomous vehicles (CAVs). Run by the National Infrastructure Commission, Highways England and Innovate UK the competition searched for innovative approaches to road design, traffic management, and rules of the road, to take account of this exciting emerging technology. The client group was particularly interested in understanding the feasibility and benefits of the road concept. 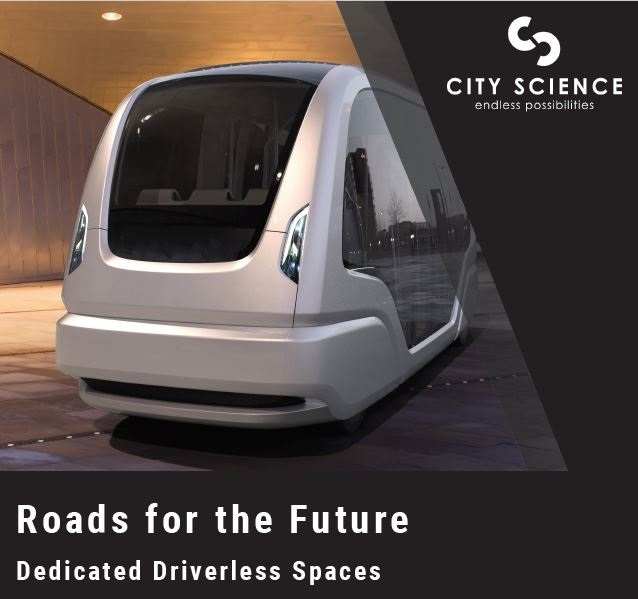 The competition attracted 81 entries from across the country. Five finalists were shortlisted and City Science declared the joint winners alongside Leeds City Council.

“With such a strong shortlist narrowing down the entries was no easy task, but the ideas put forward by City Science and Leeds set them apart.”

“This is just the beginning of getting our road system ready for the cars of the future and these winning ideas are a great starting point for a wider debate that looks beyond the vehicle itself and towards the roads they will travel on.

City Science developed a conceptual framework through which to explore the policy options available, demonstrating that Dedicated Driverless Spaces overcome many challenges that might arise in the roll-out of CAVs.

Alongside this framework, City Science developed a new model (the STARR model) to assess the benefits of a system of Dedicated Driverless Spaces centred around transport hubs.

City Science also developed in detail 9 ‘typologies’ of Dedicated Driverless Spaces describing how each could work and exploring what benefits could be unlocked. These ‘typologies’ were visualised and investigated through case studies developed over the course of the project.

The output is a detailed and comprehensive evidence base, openly available here. The report provides an up-to-date snapshot of the status of this rapidly advancing technology and a range of ideas to consider when thinking about CAVs within local plan making. As joint winner of the competition, City Science will be touring the UK to discuss the key learnings and recommendations from this project. If you are a transport authority, planner or developer interested in finding out more about this opportunity, please contact kate.allen@cityscience.com. 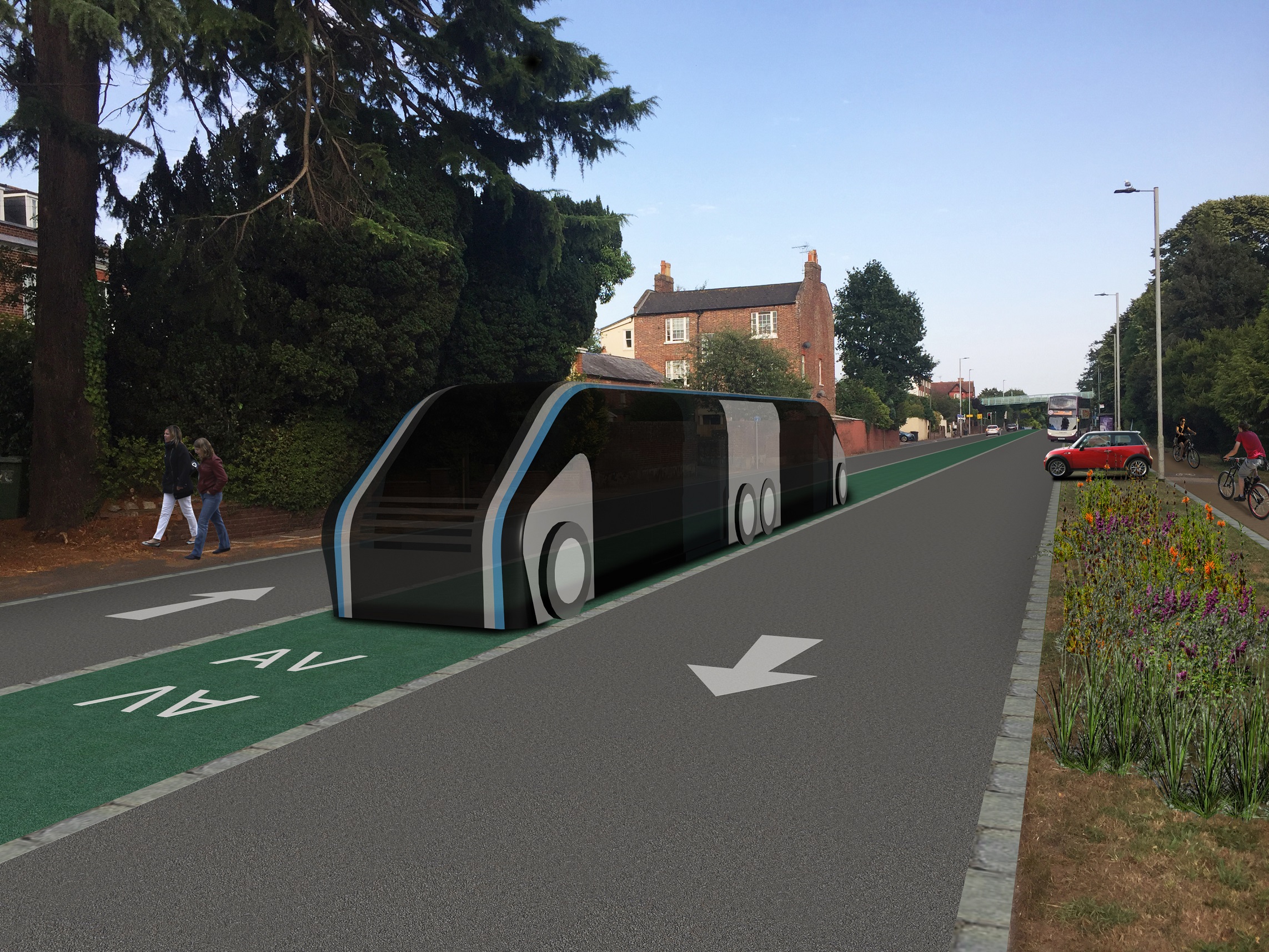 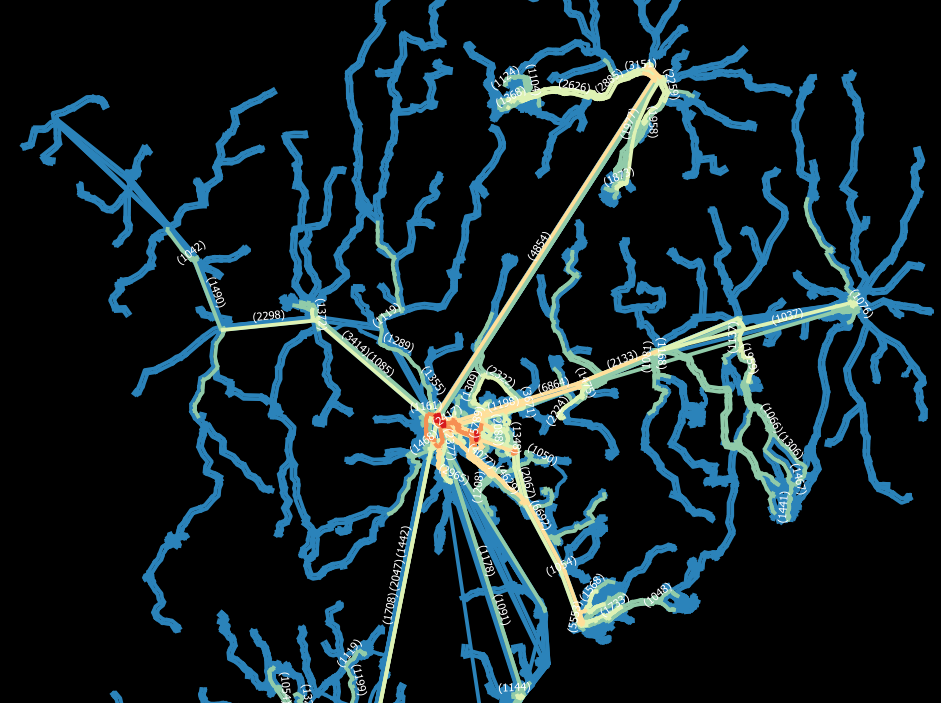