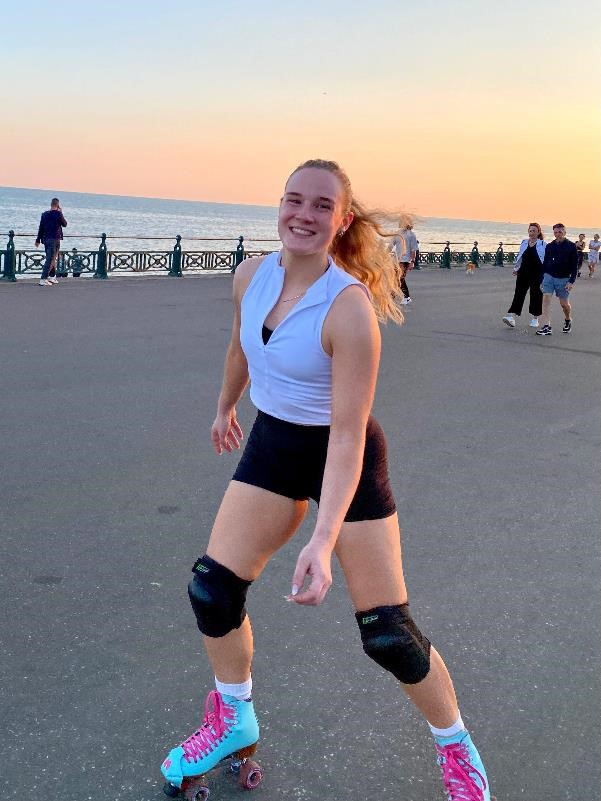 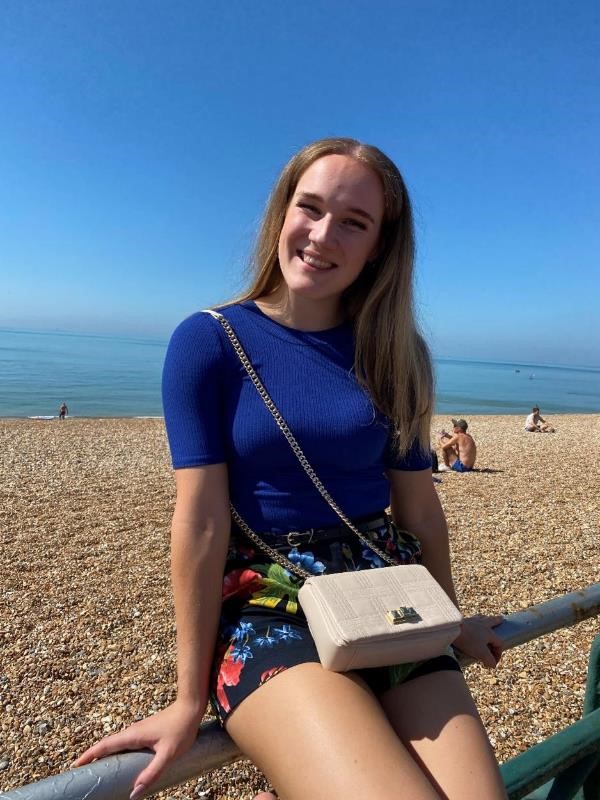 What is your position at City Science and what does that actually mean in reality?

My official title at City Science is Scientific Software Developer. I work within the Software Development team, which works alongside the consultancy team to develop software tools to assist and support their work. The project leads within the team listen to the needs of the consultants and then we work on making their software needs and requests a reality. Cadence 360 is one example of software we work on, and it is a tool for transport consultants. Say they want to visualise a scenario, or are working with a council on strategies that could reduce CO2, then our software offers a way to present the data and calculations in a visual, meaningful way. Within Cadence 360, there are many different options for visualising specific areas and/or features of interest. There are both inbuilt calculated visualisations - such as the isochrone layer that allows you to view a heat map of how far you can travel from a given point using different forms of transport - as well as the ability to add your own GIS layers to visualise them. It allows the consultancy team to explore the data and information they are working with and present it to clients clearly. The main advantage of it being in-house software is that we can then tailor further development to whatever the consultancy team (or client) needs or wants. For example, Cadence 360 was used with Oxfordshire City Council, specifically for their needs and what they wanted to show the public. It’s not just a way of visualising geospatial data - it’s so much more.

How did you come to be working at City Science?

I worked as a maths teacher for five years before joining the team here - so coming to City Science was a complete career change for me. I did my maths degree down in Exeter, where City Science is based, and I knew someone who worked at the company. She was always talking about interesting things they were doing. I'd done an introduction to Python coding in my degree course. Through teaching, I'd worked on academic management, so I'd written code to analyse various things. I knew that I enjoyed that kind of work. When I realised that I wanted to make the change from teaching, I started doing online courses to swot up my skills. My friend put me in contact with people at City Science, who gave me some taster projects and I found that really interesting. That progressed to me eventually taking the leap and joining their team.

So can you give us an example of a specific project that you're either working on now or have been working on that you found particularly interesting?

There’s been so many! I think the most interesting thing I've done was a study on e-bikes. Walking, cycling, buses and public transport are the main transport options on our software. Laurence [Oakes-Ash - our CEO] was interested in what e-bikes would be like. That meant going away and researching the mathematical calculations behind e-bike travel, including the impact of hills, road types and participant fitness to produce a heatmap visualisation of travel times from any given point. It brought together a lot of things and it was really interesting to see it through, and has genuinely made me consider getting an e-bike myself.

What motivates you most about the work you do at City Science?

I particularly like the ethos of the company and what it stands for. I know that's probably a really corny thing to say, but I do care a lot about the environmental issues that City Science is trying to address. I appreciate that my job and what I do aligns with how I want to live my life. From a work point of view, it's the challenge of it. I feel like I'm constantly learning. Whether that’s about how to do something technical, or something like e-bikes - a topic I had next to no prior knowledge on. I could probably tell you anything you want to know about e-bikes now! I have genuinely been amazed by how supportive and rewarding this job has been for something that is effectively a desk job. Being a part of what City Science is working for and seeing software through to being used by the consultancy team has made this a very rewarding job. And I feel very, very grateful to be here.

What do you like doing with your free time?

I live in Brighton, so I love spending as much time at the beach as I can. It’s just down the road from me too, probably around 50 metres away. I particularly enjoy running and skating - but really I enjoy anything that involves being down by the sea!

If you could wave a wand and change some aspect of policy or legislation what would that be and why?

With the cost of living crisis as it is at the moment, I would like to see something that not only addresses this but keeps sustainability at the forefront of the conversation too. Sadly, I appreciate that this is likely unrealistic, especially in the short term, so the magic wand would be needed. But I feel when people are struggling to afford the basics, making sustainable choices is not even on their radar and understandably so. So I would hope to find a way to further prioritise and incentivise more sustainable energy sources with the aim of making them more affordable and accessible.

Keep up to date with the latest transport information