City Science was commissioned by North East Lincolnshire Council to produce their Local Cycling and Walking Infrastructure Plan (LCWIP), aligned with their emerging Local Transport Plan. The LCWIP covered the entire local authority area, with a particular focus on the key urban areas with the greatest potential for modal shift to walking and cycling in Grimsby, Cleethorpes and Immingham. Our work built upon a draft LCWIP produced in 2019 and was therefore required to reflect the council’s reoriented priorities, including in their Carbon Roadmap to achieve net zero carbon emissions across the area by 2050.

We were appointed by North East Lincolnshire Council to update a draft LCWIP previously produced in 2019 to account for significant changes such as COVID-19 and policy changes, including the council’s Carbon Roadmap. The LCWIP, which was produced in accordance with the recommended six stage process identified in Department for Transport guidance, covered the entire local authority area with a focus on the key urban areas of Grimsby, Cleethorpes and Immingham. There was a requirement to consider network upgrades over a ten-year period to 2032; integrated with the timescales of allocated housing and employment sites within the North East Lincolnshire Local Plan (2018).

We closely followed the six-stage process of an LCWIP. In addition to Stage 1 (scoping) our approach included: 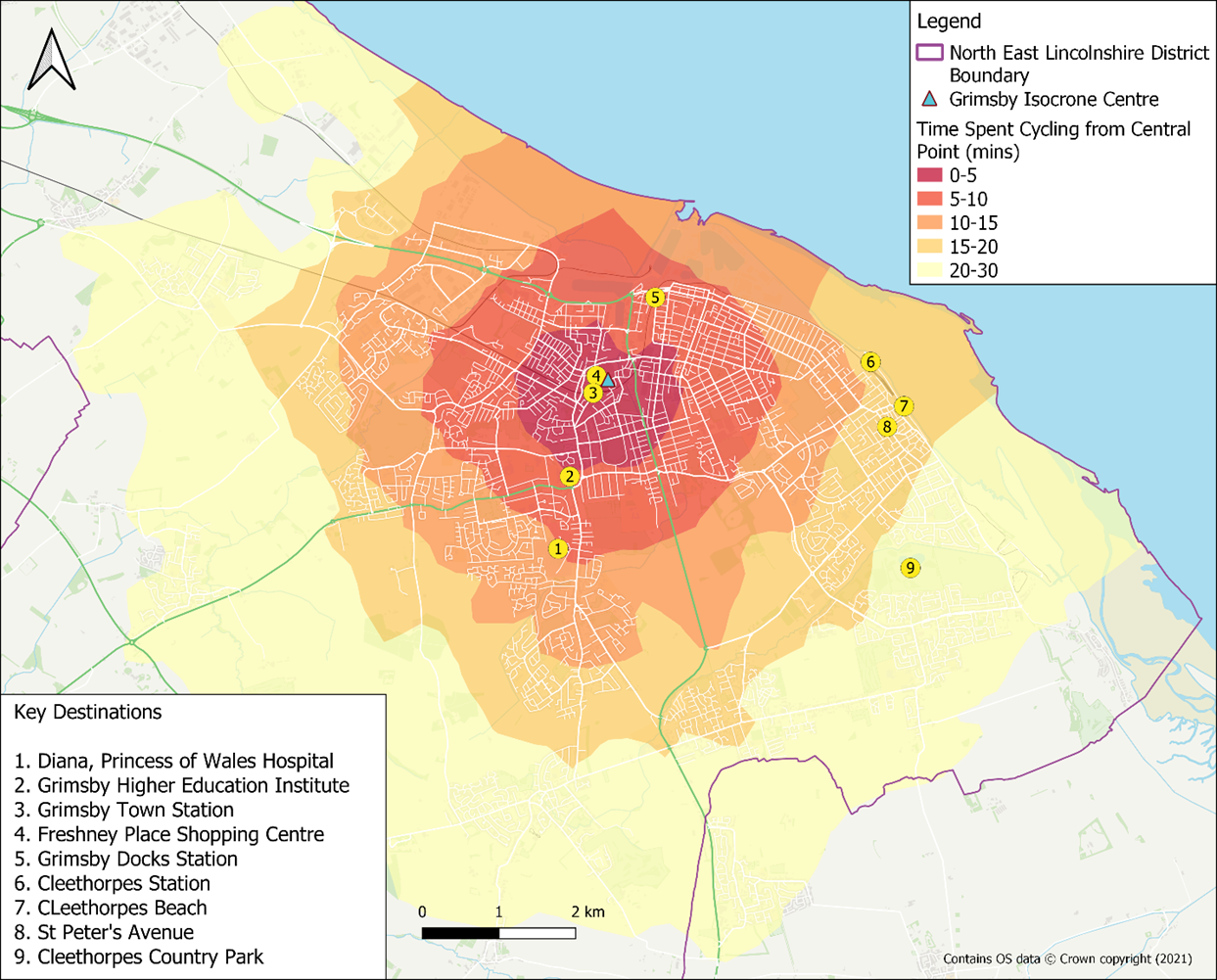 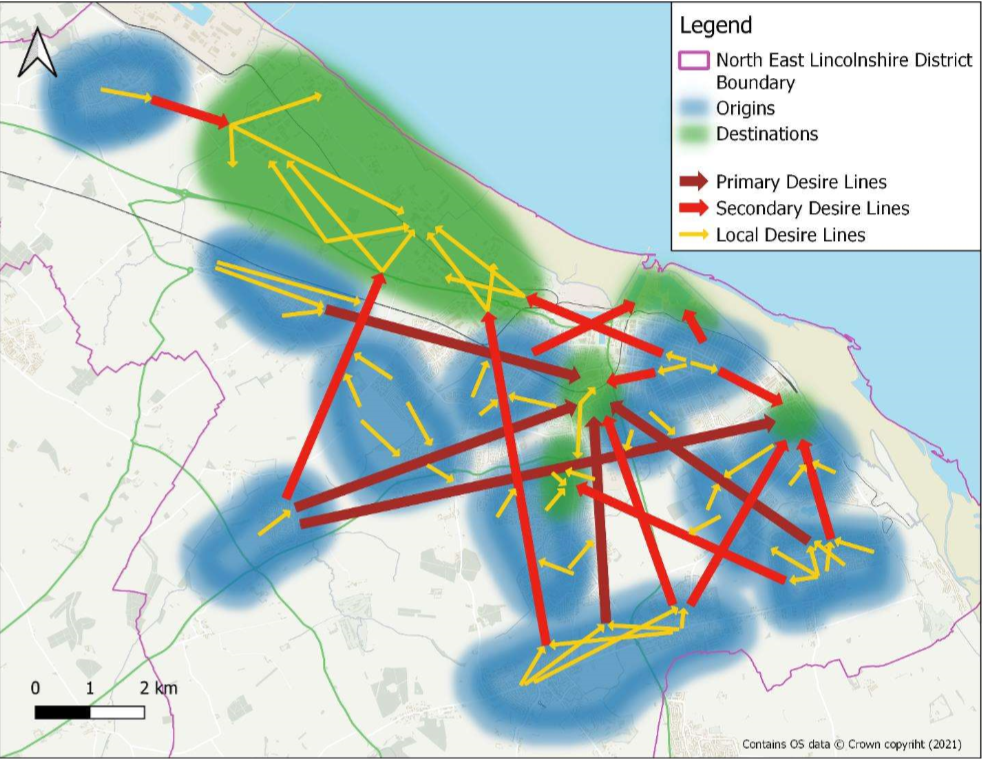 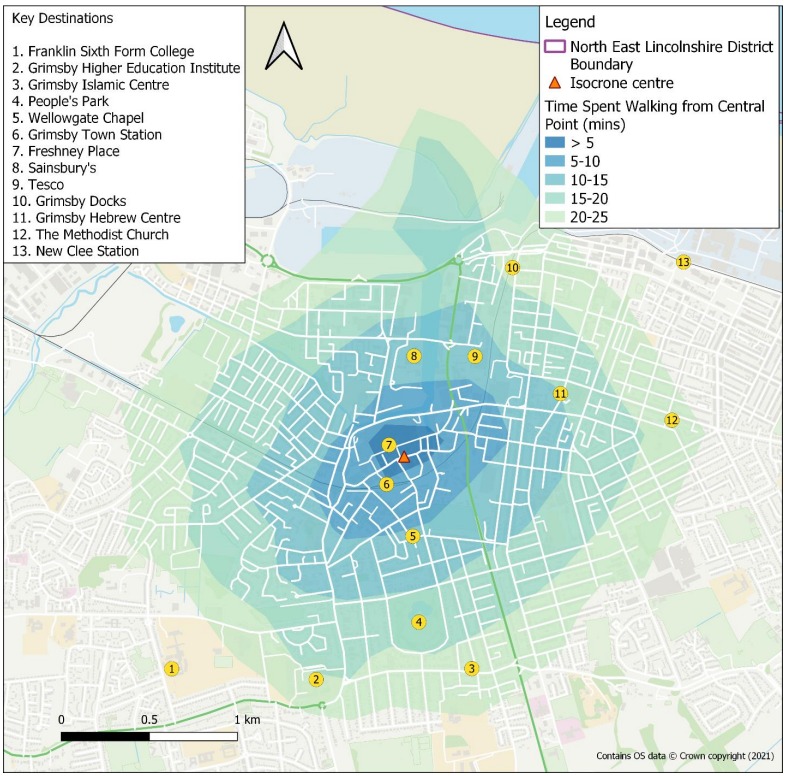 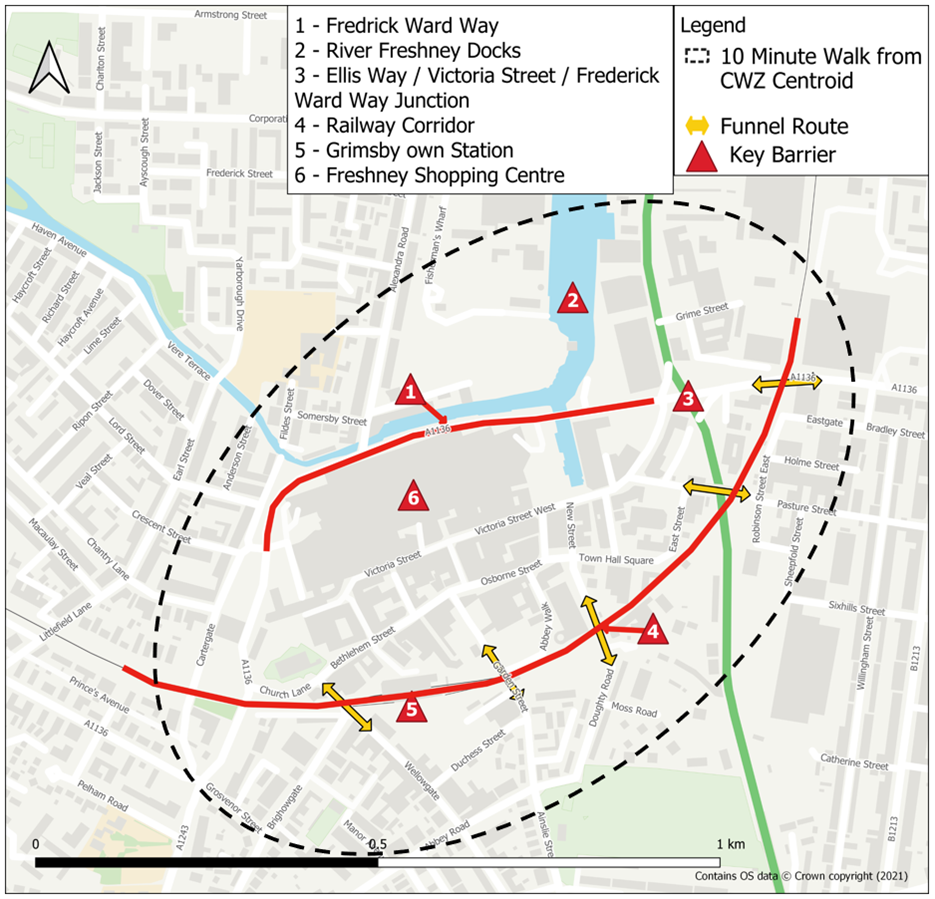 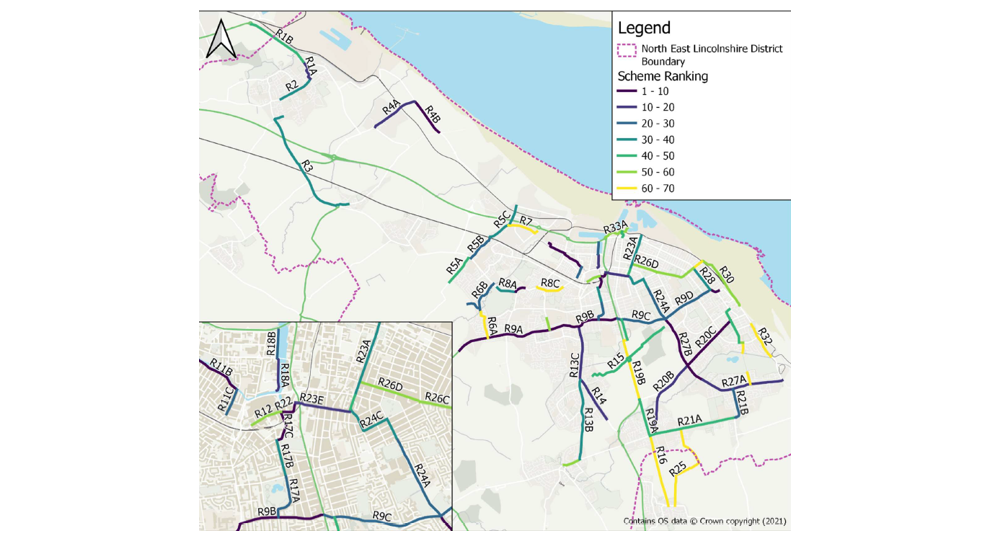 We produced a series of technical notes at the conclusion of each LCWIP stage to ensure that North East Lincolnshire Council were able to provide incremental feedback through the process. These technical notes were then consolidated into an accessible LCWIP Report, including a concise Executive Summary to easily disseminate key findings to non-technical stakeholders and local people.

“Elliot and the whole team at City Science were great to work. They were professional throughout the process and produced a really high quality LCWIP that will help move cycling and walking projects forward here in North East Lincolnshire.”
Anthony Snell, Senior Transport Officer, North East Lincolnshire Council